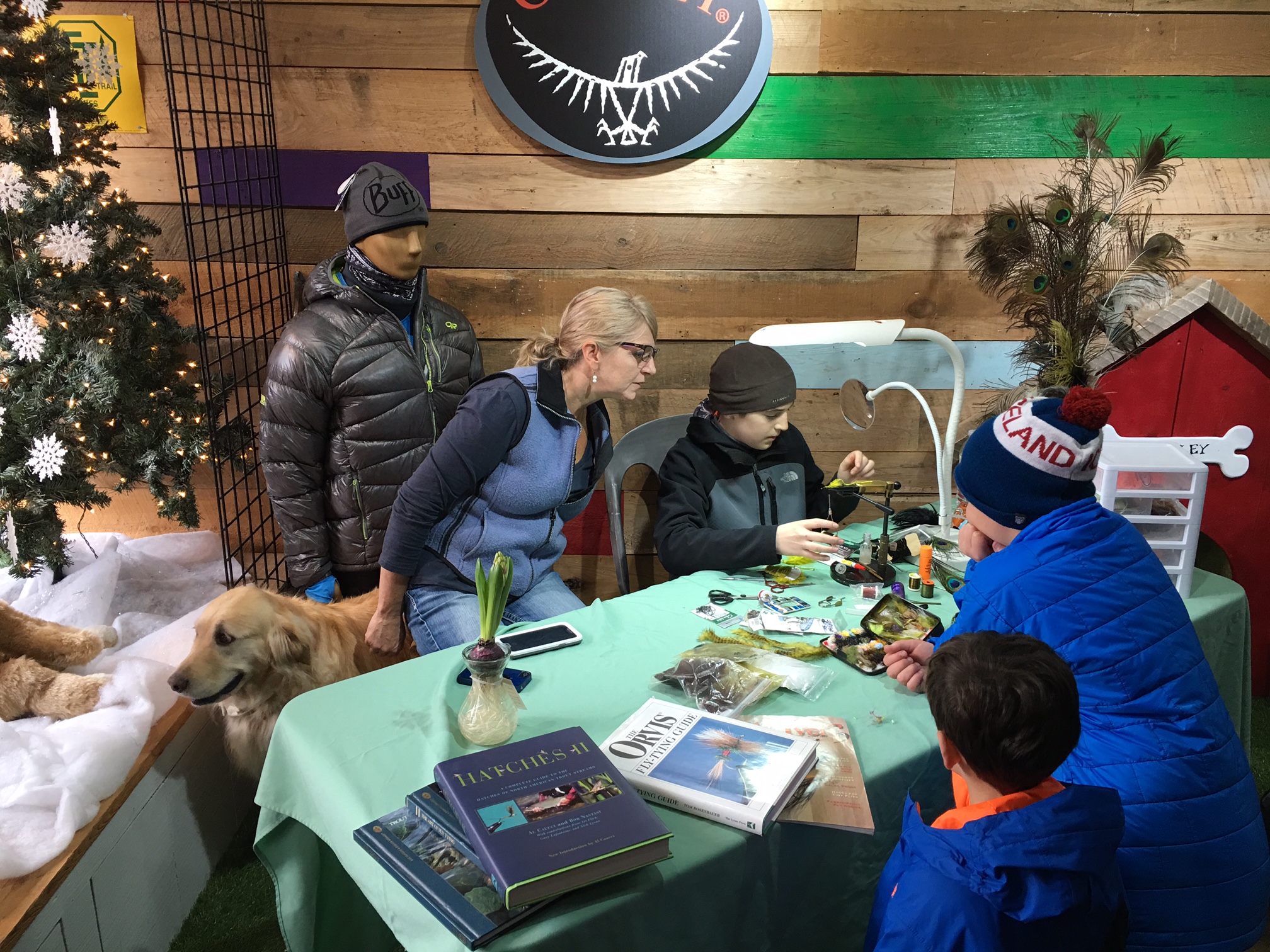 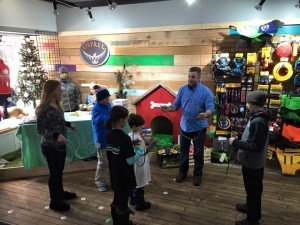 Knot-tying was the theme of the day 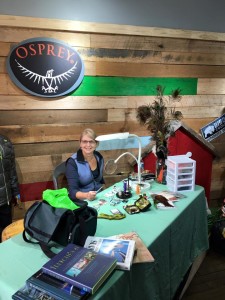 at Adventure Bound over this
past weekend. The snow was falling, the shop was packed and we had not one, but two knot-tying clinics!

The second clinic was a fly-tying seminar hosted by Julie Szur from Ellicottville. Julie is one of the top fly fishing guides in this part of the state. She began her fly fishing adventures in Bradford, PA and has been tying flies for nearly three decades.

During Jason’s demonstration at Adventure Bound, he taught his young audience to tie square knots and figure eight knots. The kids learned that a square knot is a basic knot used to tie two things together. The square knot is not used in situations where the knot is required to keep a person safe because it is not as stable as a Figure 8 knot. 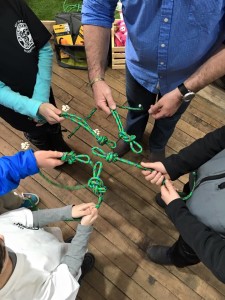 A Figure 8 is an extremely secure knot that is often 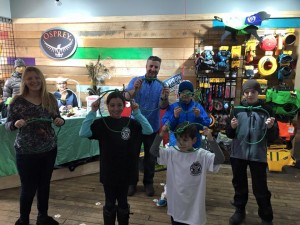 used to secure a climbing harness to a carabiner or a boat to a dock ring. Jason had a simple way of teaching the Figure 8, making it an easy knot for all the kids to learn.

Everyone had a fun time learning how to tie their own knots!

During Julie’s fly-tying clinic, she taught several participants how to tie the Wooly Bugger, which is a wet fly or streamer that is used to fish under the water’s surface, as opposed to a dry fly, which sits on the surface of the water. The Wooly Bugger is used in both freshwater and saltwater fishing and is tied in a wide variety of styles and colors to imitate a wide range of game fish prey.

During the fly-tying seminar, we had the pleasure of meeting Alex from Williamsville, who at the age of 13, is already accomplished at fly-tying. After taking an Orvis fly-tying class, Alex taught himself to tie a range of flies by watching YouTube videos online. He impressed everyone with his knowledge of fly-tying tools, materials and techniques by tying a beautiful little Wooly Bugger under Julie’s tutelage.

A good time was had by all as we learned to tie knots – large and small! 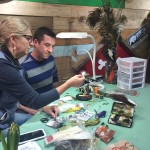 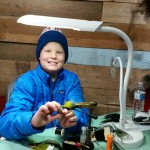 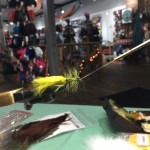 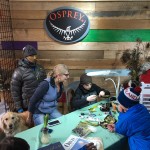 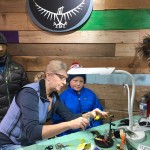